An event every week that begins at 7:30 pm on Thursday, Friday and Saturday, repeating until June 13, 2020 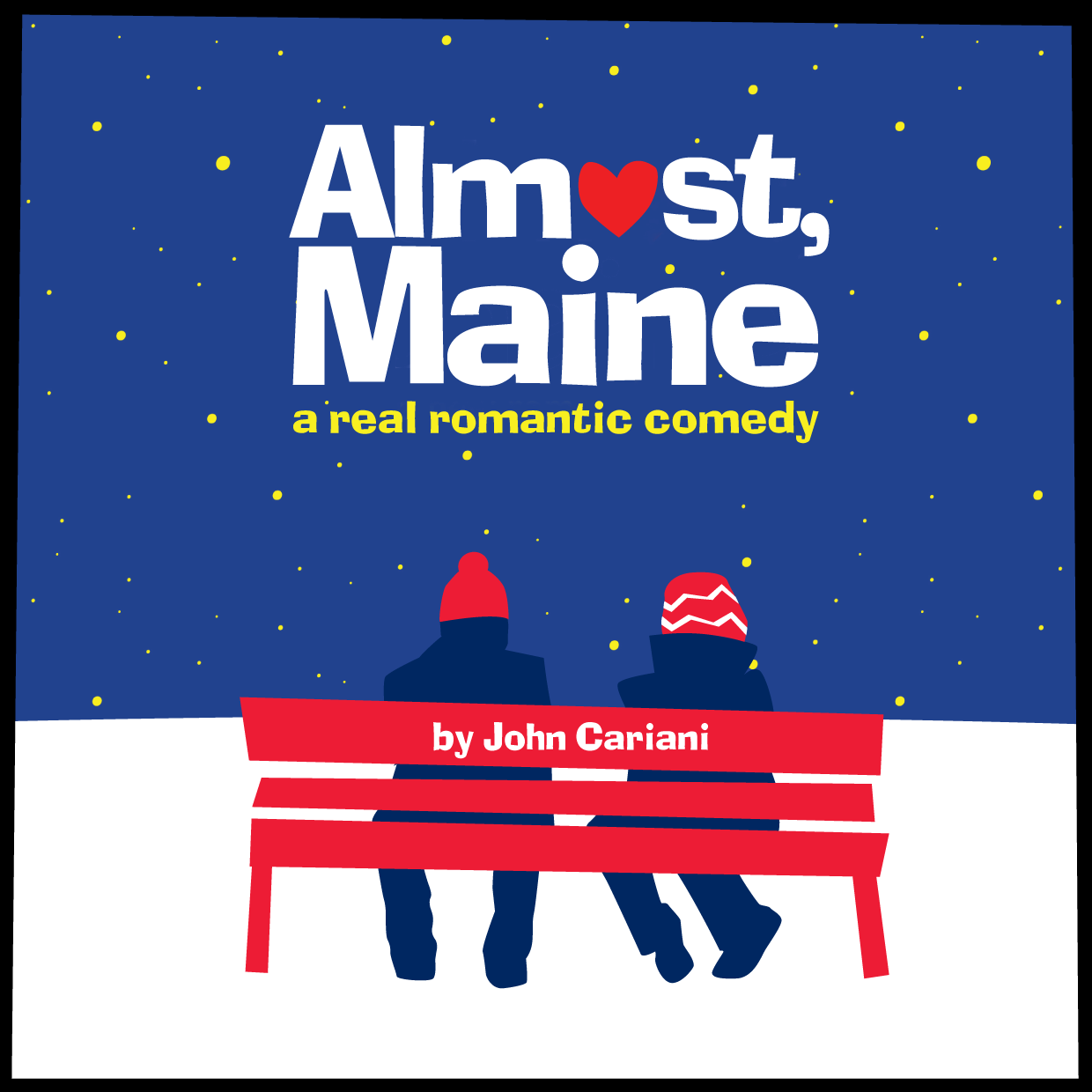 Almost, Maine is a play by John Cariani, comprising nine short plays that explore love and loss in a remote, mythical almost-town called Almost, Maine. It premiered at the Portland Stage Company in Portland, Maine in 2004 where it broke box office records and garnered critical acclaim.