What will the library of tomorrow look like? Will libraries exist in the future?

I’ve been in the library business for over two decades, and I am still asked the question about the existence of libraries in the future. When I started working in a public library, it was at the same time that the Internet was becoming mainstream.

There was talk that the Internet would kill libraries and that everything would be accessible via the Internet. As with the prediction of flying cars, I am still waiting for this so-called end of libraries. But unlike flying cars — which, by the way, according to Forbes Magazine are supposed to go on sale next year — the end of libraries is nowhere in sight.

On the contrary, libraries are booming! From state-of-the-art academic libraries like the James B. Hunt Jr. Library on the North Carolina State University campus in Raleigh, N.C., to the BiblioTech, first digital public library in Bexar County, Texas, this is an exciting time for libraries and library users.

I recently had the privilege to visit the Hunt Library. This is an award-winning building and is considered by many to be “The Library of the Future.” It is impressive. The university invested $115 million and allocated 220,000 square feet of space for its second main campus library.

One feature that makes this library unique is the bookBot. When you walk in the front entrance, you will notice the vast lobby that includes an interactive exhibit hall. To the right, you can look through the ceiling-to-floor window that frames the library’s collection of books accessible by the bookBot, an automated robotic book delivery system that holds up to 2 million volumes in one-ninth the space of conventional shelving.

The rest of the library space is dedicated to group-study rooms and technology-equipped spaces that support and enable learning, research and collaboration. The top level of the library has open study space surrounded by windows with views of Lake Raleigh and the city skyline.

If you are ever in the Raleigh-Durham area, I highly recommend you stop by the Hunt Library and then have lunch at the Tupelo Honey Café.

I have yet to visit the BiblioTech Library, but I have been closely following the success of this project from the beginning and had the opportunity to meet the head librarian. This library and its staff have received worldwide recognition for the unconventional design, customer service philosophy and innovative programming.

BiblioTech was the brainchild of Bexar County Judge Nelson W. Wolff. After reading Walter Isaacson’s biography of Steve Jobs, Judge Wolff had a “Eureka!” moment. Something clicked, and he connected the needs of the community to creating the first all-digital library.

In an unprecedented move, a team took the idea and made it a reality in less than 12 months. BiblioTech opened on Sept. 14, 2013, welcoming in 1,100 patrons on its first day. Today, there are three locations to serve Bexar County residents.

What will tomorrow hold for the Round Rock Public Library? We are in the process of finding a location for the new main library and a branch library. With your help, we will design a library for Round Rock’s bright future. Not Just for Teens: 'I Became Shadow,' by Joe Shine 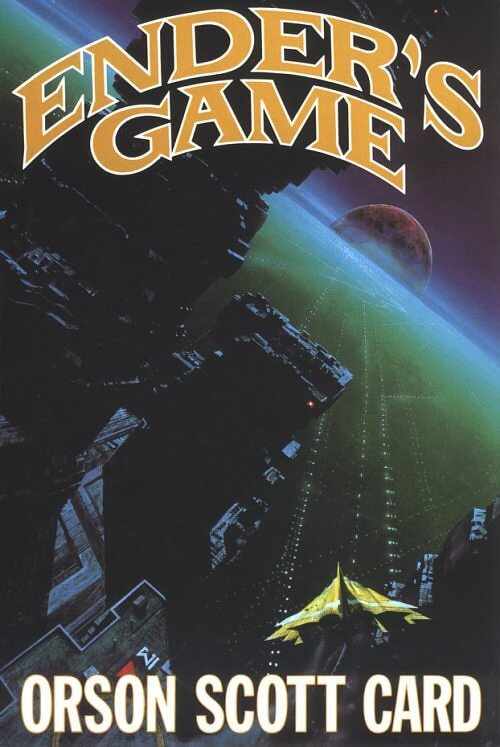 Classic and Made Into Movie: 'Enders Game,' by Orson Scott Card

What Michelle is reading now: “The Last Adventure of Constance Verity,” by A. Lee Martinez